Welcome to the Club's Information pages.

The team started in 1968 at Stamford college and went on for 2 seasons, the team you seen now was founded in early 1975 back then there were 16 people including Stamford colleges Principal, two lecturers, several students and former players in the ’68 team. The students union provided the club with its initial funding to purchase a set of red shirts.

As time went on we decided that a new kit was needed, a small competition was created to select the new Colours, this was won by Phil Hilton who came up with, Red and Green, actually International Red and John Deere Green as these were the two pots of paint in his shed. The Club badge logo was designed by Brian Lonslow, and so the College shirt came to be as it is today, with a few minor design changes over the years.

The club played at the College for many years, the pitch being where the Swimming pool now stands. The college then decided to build the leisure centre, so the pitch moved, firstly down behind the pool, then to The Exeter School, Empingham Road, Uffington Road Cricket ground and twice to the current location.

The Club house first started at the Drum & Monkey, then moved to The Northfield Inn, The Danish Invader, The Reindeer, The Golden Fleece twice, The Electricity Board Social club, Uffington Road Cricket Club, and on to our current home The Hurdler. It has been a long but happy road for the club, through all of this it’s never lost its Family / Friendly feel. 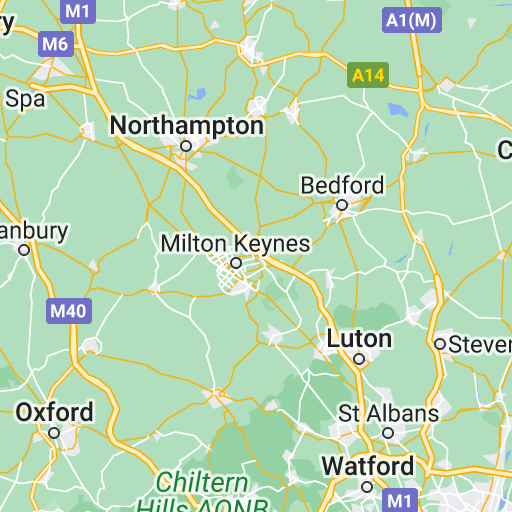 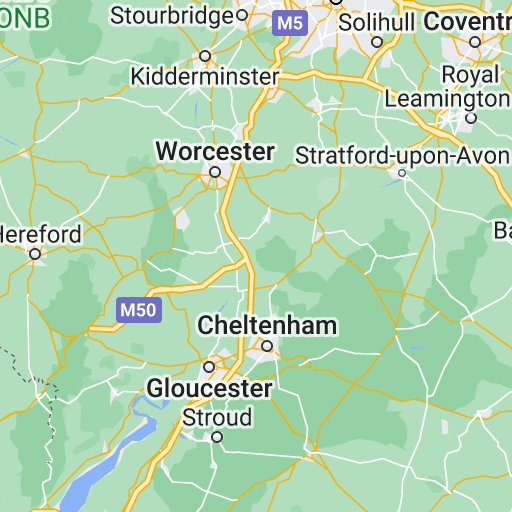 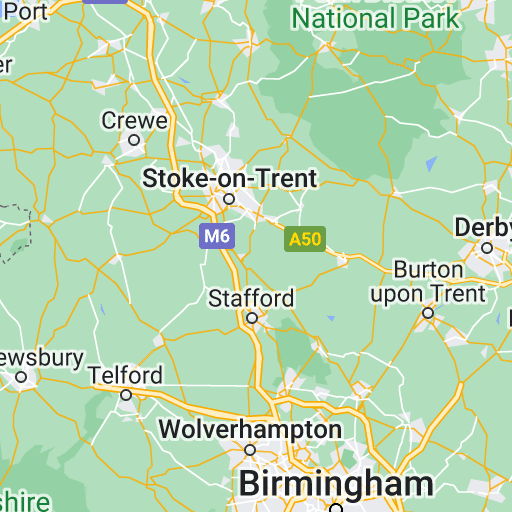 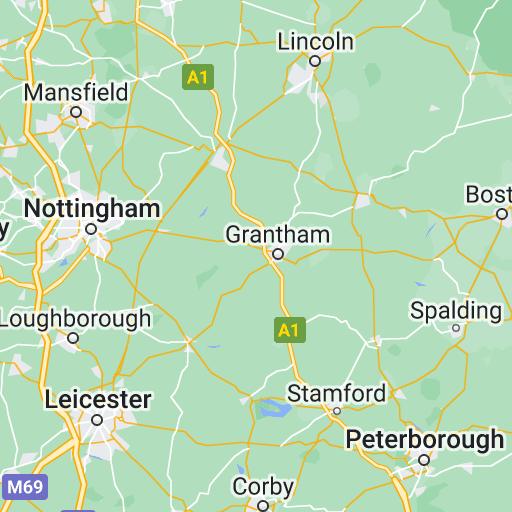 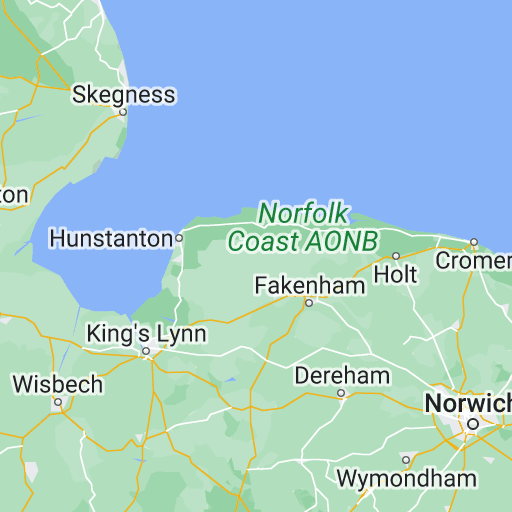 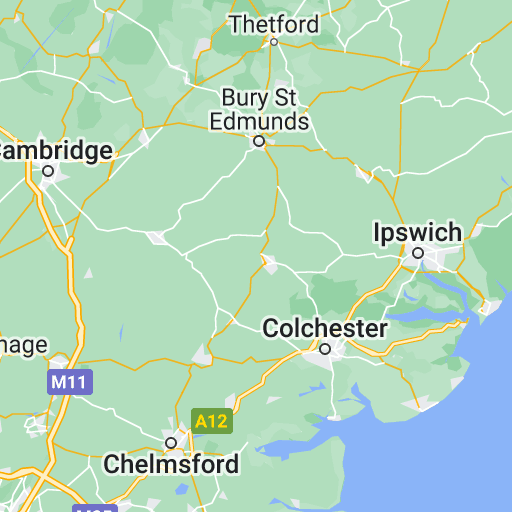 Stamford college old boys have a lot of very hands on and committed members, here are some contact detials for a couple of them: